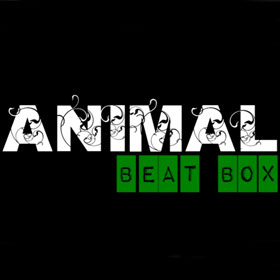 This video was a short film designed for Tropfest, the world’s largest short film festival, which is based in Australia. This stop motion music video comes with a very catchy, yet lyrically simple song that is composed solely of animal names layered in a beatbox style. The animation is rudimentary but effective, and is composed of cut-outs that, when combined with the stop motion of the shooting style, creates movement.

The Coca-Cola Happiness campaign is well established by now, and this video continues Coke’s viral dominance. Reaching over one million views, this viral is a feel-good piece. Over the course of the campaign, they have gone to a college campus, London, and now Brazil. This campaign has successfully garnered millions of views and will likely keep Coke coming back to the viral space.