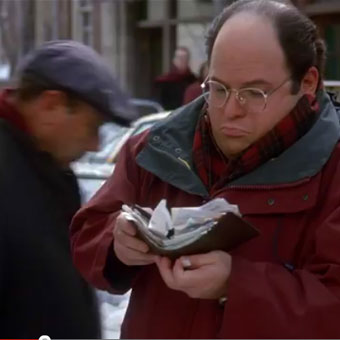 Google Wallet is a new service which utilizes Near Field Communication (NFC) integrated into Android smart phones allowing a user to sync their credit cards with an app so that they can pay at any NFC enabled pay station with a simple tap of their phone. NFC is nothing new for credit cards, it’s been around for quite some time but some people have had issues with the security related to NFC credit cards. The Google Wallet system will apparently offer more security and versatility, featuring the ability to integrate and scan coupons without the annoyance of a large paper wad to sort through. This particular feature is what this Google viral is highlighting. Whether it be receipts, coupons, or stray pieces of paper left over from a purchase, these can all be eliminated with the help of this one device.

Google must have went to some lengths to hire Jason Alexander, get the proper Seinfeld music, and then even mimic the look of New York which was shot in the old series. The video is currently going viral, but as of this writing it only has about 210,000 views, significantly less than the most popular Google ads which feature celebs. This type of live action commercial isn’t something that Google does very often, especially something which has a tinge of humor, but it would be great to see them continue to explore this space. 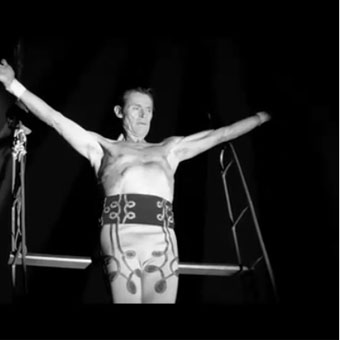 This Jim Beam ad which recently went viral was posted some time ago, but for no logical reason has suddenly become very popular. With a modest 120,000 views it’s clear this is a recent find. The ad features William Dafoe talking about life choices while living out life along different paths, such as a sumo wrestler and a circus performer. His narration is pretty good, but the ad as a whole is just so off the wall that it isn’t really clear how Jim Beam connects its product to the different paths alternate universes might have in store for Dafoe. Regardless, the production value and emotion in the ad are very strong. 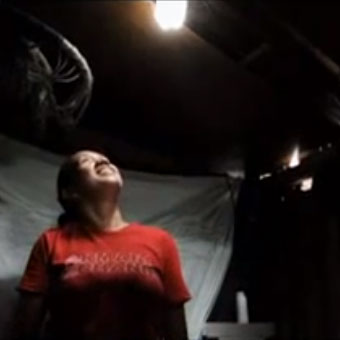 In Sitio Maligaya, Philippines, there is an impoverished town nestled next to a railroad in which many homes are built so close together that hardly any daylight gets in.  Out of this difficult situation some people have taken one small step to better the living conditions of many in this village by creating what is essentially a skylight made from a soda bottle.  This video is inspiring and tells a good story, and the students at MIT who developed the project have done a good job of staying off camera.  Also, if Pepsi didn’t fund any of the project, they certainly are receiving some good viral marketing out of it. You can donate to the project on their website here. 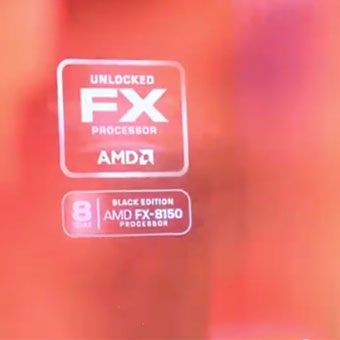 AMD is preparing to launch their new FX line of processors to compete with Intel’s high end offerings. To drum up some interest in the capabilities of the new FX series AMD held an overclocking event (to those who are unfamiliar, overclocking is the process of raising the recommended running frequency of a CPU as high as possible without breaking anything). During the event AMD successfully broke the 8 GHZ frequency, setting a new world record for fastest CPU. They created a video showing the competition and the (now ad) has since gone viral. The success of the overclock also gained a lot of press from various tech blogs, which has helped bolster the impending release of the chip and given it legitimacy as an Intel contender. While not the most traditional ad for a brand, it’s an effective way to showcase ones accomplishments and abilities. 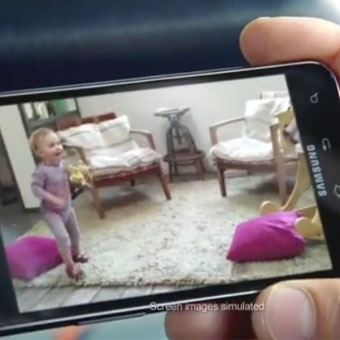 The new Samsung Galaxy S II ad is inspirational and philosophical, words that were used in the past for a Levi’s ad titled “Go Forth”. Whether this is a trend of companies trying to be bigger than themselves, or companies just trying to make the consumer believe a product will inherently motivate them into becoming someone better than they already are remains to be seen. What is evident is that there has been a dramatic tonal shift in advertising lately, and it seems to fall into two categories: copy overly sarcastic and dynamic Old Spice ads, or do the exact opposite with emotional ads like Levi has been doing lately. While this commercial is not solely a viral (it’s broadcast as well), Old Spice doesn’t keep its silly commercials off television either. Whether you love it or hate it, however, this shift in interest towards these two categories of commercials can make things quite amusing if the writing can stay unique and creative. Let us all hope, for the sake of early morning office giggles, that these important prerequisites do no change.