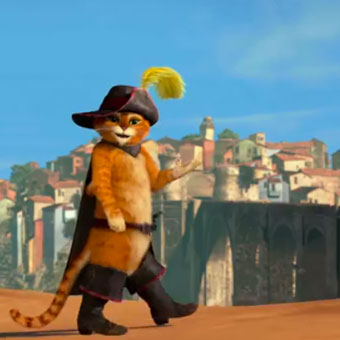 Dreamworks is releasing a new Puss in Boots movie and to promote it they are using a bit of humor by playing up the comedic aspects of the character “Puss” from the movie. In this particular ad we see Puss doing a re-make of the wildly popular Old Spice viral “The Man Your Man Could Smell Like”. This marks the second time in recent months where a movie has used a notable viral approach to promote a movie. The other movie was “Rise of the Planet of the Apes” which featured several videos that were made to look user-generated and drummed up a lot of interest in the movie. While those were on a more serious note, this movie has a decidedly different tone, and presumably, age range, which begs the question: why would they parody a viral aimed at males 18-34? Never you mind, however, because if the quality and comedy are there, the internet will respond. And how has the internet responded? Quite well, with 1.1 million views in just four days. That’s pretty powerful stuff. There is no release date for the movie yet (according to their website) so we can probably expect several more of these to be produced. 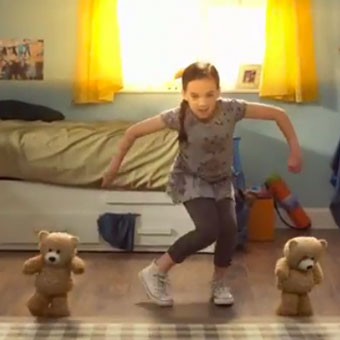 Weetabix, a British company (if the name didn’t already give the it away for you), is behind this dubstep fueled ad. The dancing by this young girl is impressive, but the company ensures that the ad still caters to a younger audience by making her back-up dancers teddy bears and by giving her room a very childish feel. Dubstep, a type of music that has become vastly more popular over the past year, has finally reached the masses, because everyone knows music is no longer underground when it’s used in a commercial for a British children’s cereal. The ad is entertaining to watch because the dancing is quite good, but questions must be asked about the choice of a girl going hyperactive after eating the cereal. Regardless of your feelings on nutrition, this is a good viral, even if it is British. 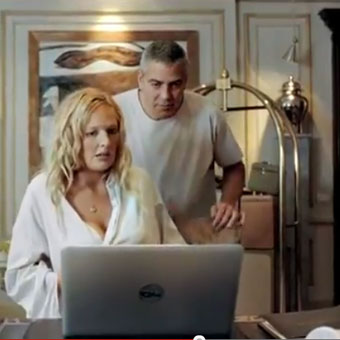 Thank you, random foreign bank, for producing a fantastic ad with a great twist to keep our momentum going in this round up. This viral with George Clooney and a very confused, silent, blonde woman is for the bank DnB based in Norway. The premise is that for those of us who aren’t lucky enough to wake up married next to an extraordinarily rich and influential person who will solve all of life’s problems for us, there is a bank that can do it. The random nature of the video, such as the horse head laying on the ground, is the stuff virals are made of. Having George Clooney in this ad also contributes to the popularity it’s gotten from media and blogs. This ad isn’t even raunchy, the woman is disheveled and has a fair amount of cleavage showing, but otherwise the success of this video is in its twist and clever writing. If there is one thing most virals have in common, it’s clever writing, so take note! 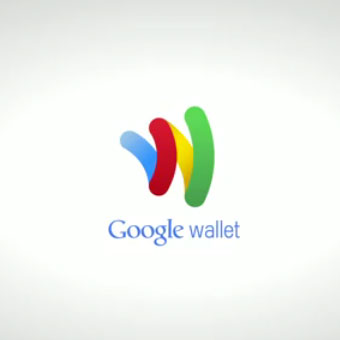 This Google commercial features two software engineers talking about Google Wallet and its features. Google Wallet, an app which we’ve mentioned in the past, looks really exciting. Unfortunately, these two software engineers are not. The previous Google Wallet ad with George Costanza (played by Jason Alexander) was really well done and offered a cool new direction for Google with humor in its ads, but this one is admittedly more dry and less entertaining. 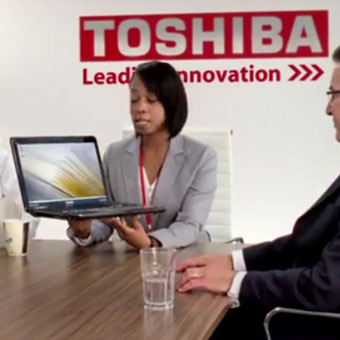 Toshiba – “The Ramifications of Yes”

Toshiba’s ad showcasing the possible apocalyptic zombification of the world by not adding in a special hard drive to their new laptop has gone viral this week even though it was released a couple months ago. This ad tries to ride the wave of popularity around zombies that seemed to have peaked long ago. However, as the internet has shown us in the past, things are resurrected for no apparent reason, and this is a good example. This was a simple 30 second ad that Toshiba did a good job on. They didn’t have cinematic make-up effects or over-the-top gore, but it was still a creative idea. If they had pushed this one a little bit father, maybe made it into a 60 second spot and featured more zombie destruction or humor, the ad could’ve done even better.